Under the National Law, all registered health practitioners have mandatory reporting responsibilities, as well as an ethical and professional obligation to protect and promote public health and safe health care. These laws require that a health practitioner report another health practitioner if they have formed a reasonable belief that the practitioner has behaved in a way which presents a serious risk to the public.

Under the current National Law (Section 140), ‘notifiable conduct’ is defined as being when a registered health practitioner has:

Changes to mandatory notification came into effect on 1st March 2020. Unfortunately, these changes did not go as far as to exempt treating practitioners from mandatory notification. However, they took a step in the right direction. In short, the threshold for a treating practitioner to make a mandatory report with regards to a patient practitioner has been heightened. This means that there must be evidence that the patient practitioner poses substantial risk to the community. A number of factors is also considered in determining the need for reporting including the severity of the impairment, whether the practitioner works individually or as part of a team, or is working under supervision, or the nature of work they are engaged in.

Treating psychologists and other health practitioners are still required to report instances of sexual misconduct, intoxication at work and practice outside of accepted standards. 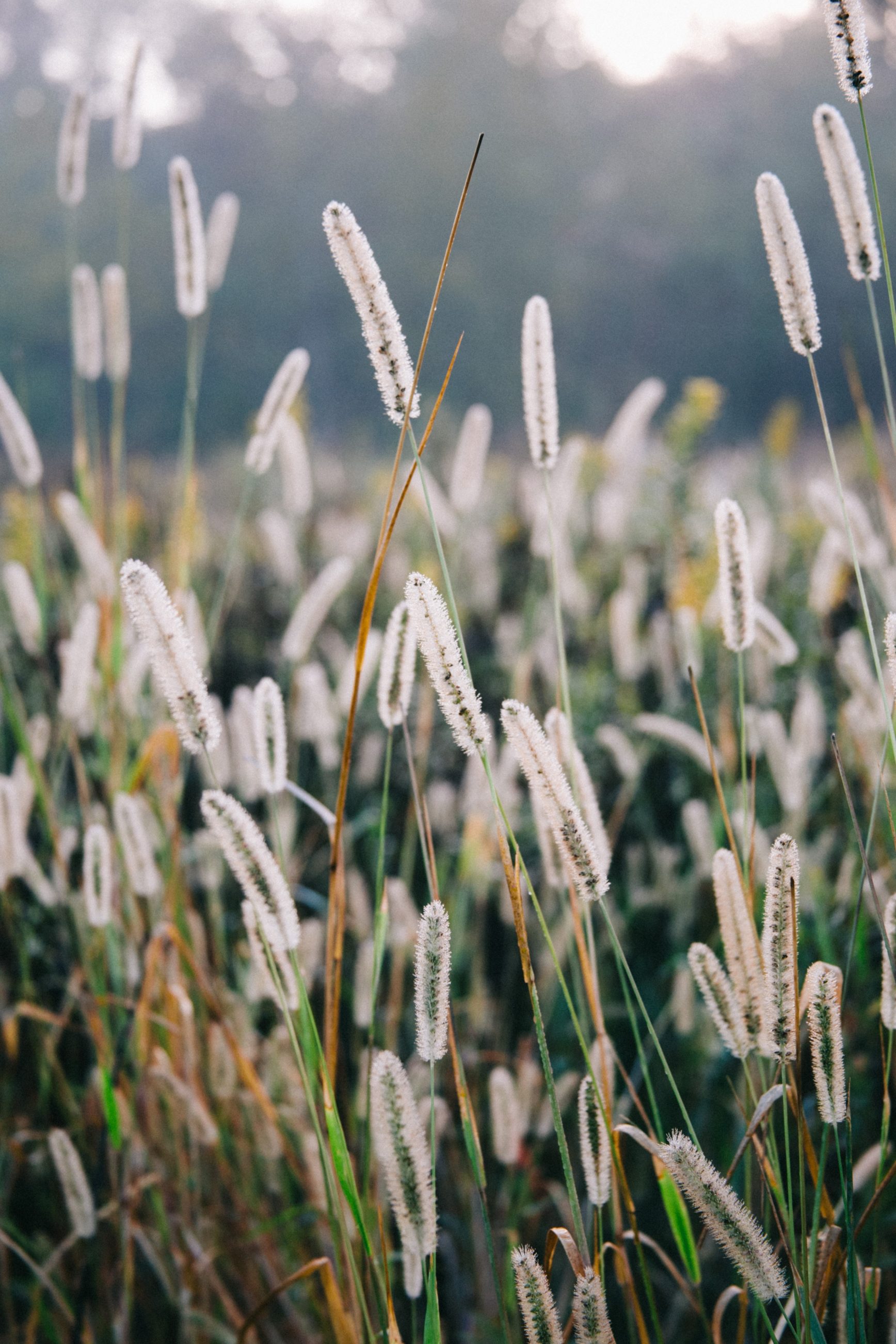 Book an appointment with one of our psychologists today!